Our diplomatic cards came in yesterday and we headed down to the embassy to pick them up.  While we were there we rented a car.  After a failed attempt by Terrena to drive the manual (and very nice Volkswagen), we were offered an automatic instead, it was up to Mr. to take us on our tour!

We managed a very quick trip to the area around Carthage. 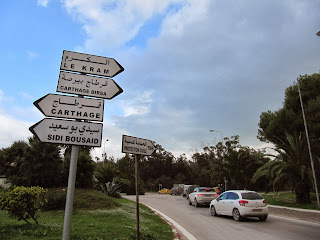 Some of the traffic directions here are in English and Arabic (not sure why the stop signs say STOP instead of ARRET).
Terrena learned an important lesson on her failed drive around the embassy - when there are two lanes going the same direction on a road - there may be 2 different rules for that road which was not immediately obvious.  One lane could have a stop sign and one could continue. It seems people frustrated with my lack of understanding of that rule still had the option to drive around me to turn left (across 2 lanes of traffic!)

Our first stop was a former port near the Carthage ruins.  There is a museum Dar el Hout, with replicas detailing history of the Punic ports of Carthage  (these were the naval and commercial ports of ancient Carthage)-we will have to explore another day when we have more time.

Not sure my photos do it justice but there is one semi-circular area and one rectangular area (where we played spot the kitties!).  Fascinating to think of the historical significance of that spot.

Of note to us as we wandered around was that we went through an open metal barricade and found ourselves face to face with a guy who had a machine gun on the other side. Apparently we stumbled onto a police barracks by mistake!  Note to self - pay more attention to your surroundings! 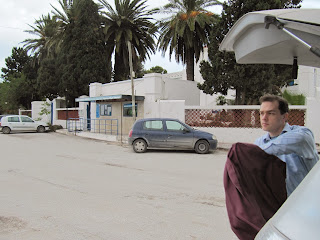 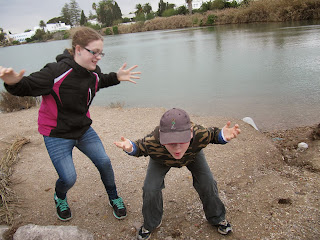 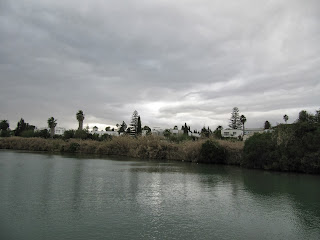 This is where we found the kitties (near the rectangular part of the port).  There were several moored boats here and it seems to be a popular spot for local fisherman.  And kitties as they expect fresh fish too! 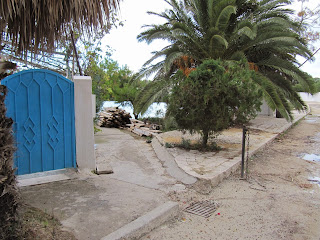 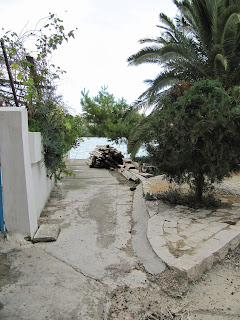 We got back in the lovely embassy car and headed off to find more sights to see! 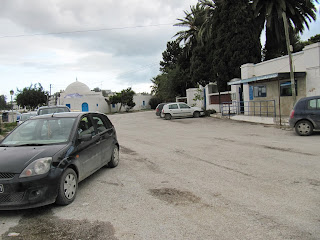 We were not disappointed we soon saw Roman ruins by the side of the road. 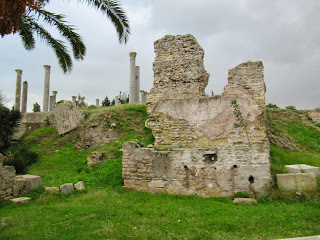 And we drove around more to find a spot to stop near the ocean.
Kellan was the first to spot an X marking the spot! No treasure there except the natural beauty of the ocean.... 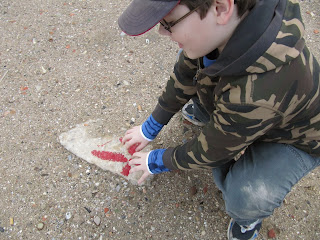 And we were not the only ones there - kitties knew it was a popular spot....and waited by the local cars for treats! 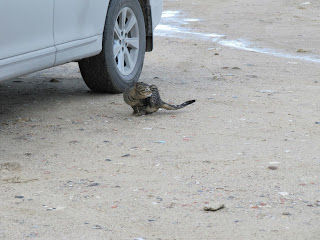 The views were fantastic! 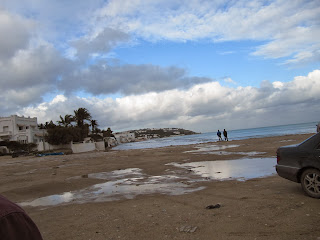 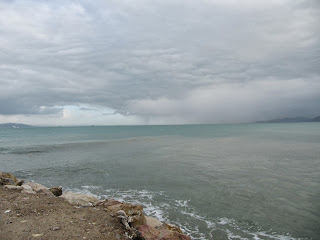 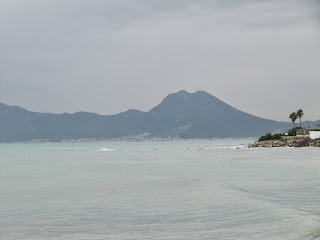 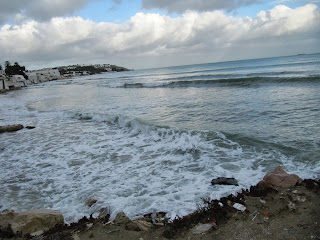 And because the ground was full of a variety of things our two treasure hunters managed to fill their pockets with their first Tunis collection. 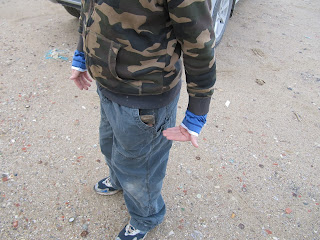 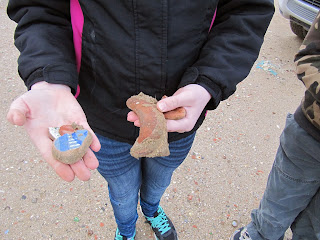 After collecting what they could we set off to collect things for older brother Keegan who was still under the weather and stayed at home during our outing.  We found some images that were of interest to him 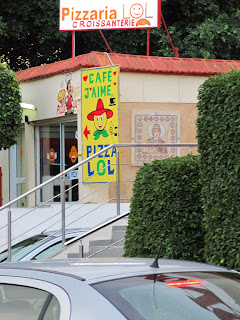 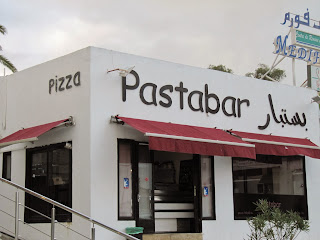 These finds happened to be right next to the Monoprix and we went in to collect more provisions for the hollow legs that seem to plague young Mr. Bennett!

We soon found ourselves running out of time and did a quick tour past some sights in Sidi Bou Said. 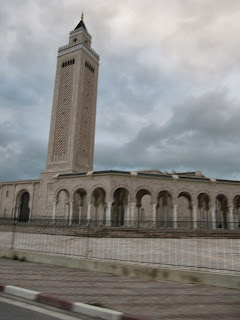 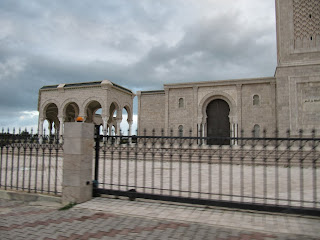 We drove past a beautiful mosque (not sure of its name yet!)
More Roman ruins 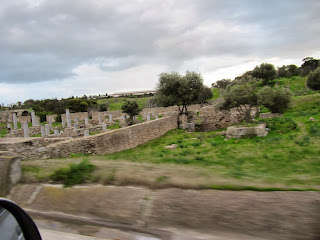 And this is a fuzzy image (sorry!) of the typical Sidi Bou Said blue and white - this is a cafe near the road side. 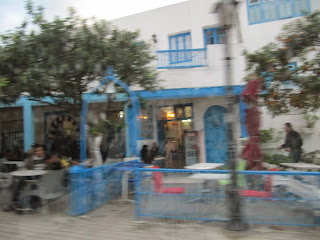 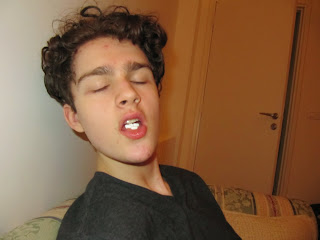 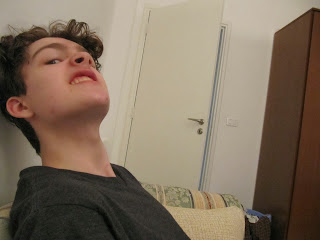 When we came home we found young mister quite a bit better - at least better enough to give us these lovely faces!

So that was yesterday - this evening we have a dinner at the Canadian Ambassador's house to attend - and we hope that we are all on our best behaviour!!

We do hope that we get out today to have look at the museum downtown and see other sights of interest while we have a vehicle!